Sometimes the very best meals are the easiest to prepare.  Take this one for example. 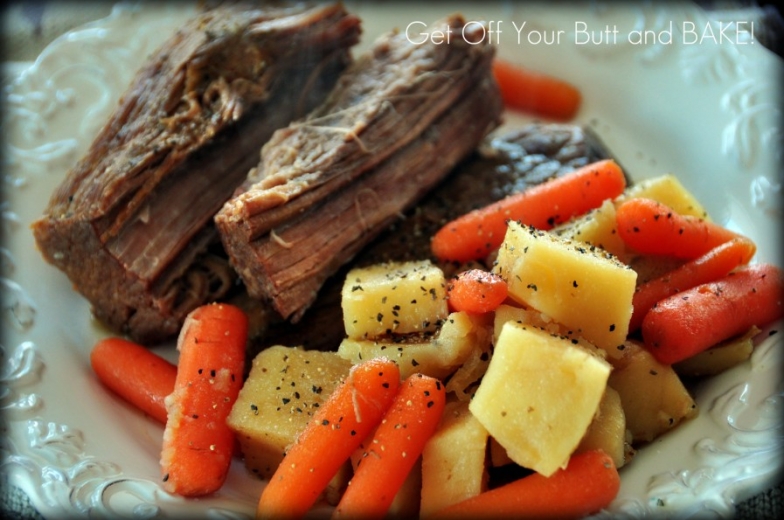 This is what I made over the weekend.  My favorite roast has always been a rump roast.  Why?  It doesn’t have much fat!  I don’t seem to care for a roast that has fat marbled all the way through it.  A Rump roast is very tender, and simply falls apart, if you use a slow cooker.  You can also use an oven . . . you just need to cook it at a low temperature. (275 – 300 degrees)

If you are interested in how I make my Roast and Veggies in a slow cooker you should go here.  Slow Cooker Roast with Veggies.

These Parmesan knots will be perfect to go along with the main dish . . . Don’t you think?  I thought so too, so I made them! 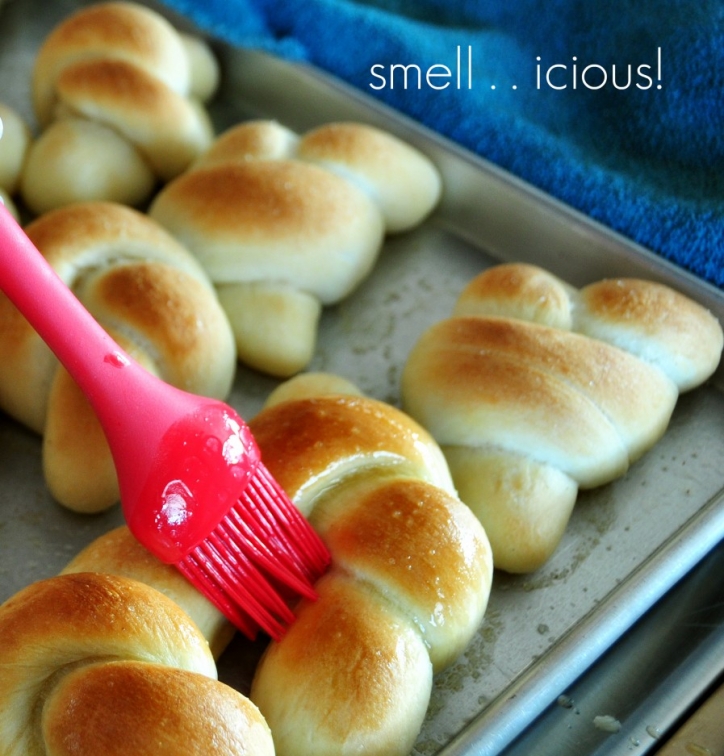 After you butter them, give them a sprinkle of Parmesan Cheese and garlic or kosher salt. Go here for a quick tutorial on how to make Parmesan Knots. 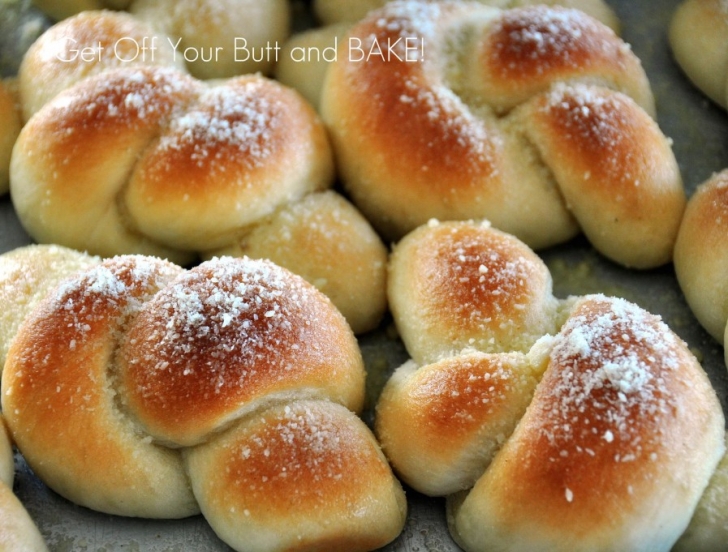 Since I have plenty of roast left, and the Potatoes and Carrots are almost gone, I plan to make these French Dips with melted mozzarella cheese.   Oh Yum! I made one early,  just to take a picture for you.

Remember those Parmesan Knots that I made over the weekend?  They will serve as my Hoagie Rolls.  I simply cut them in half, lightly brush olive oil on the inside, and put them under a broiler under lightly browned.  Then top with tender warm Roast beef, and a couple slices of Mozzarella cheese.  Pop them back under the broiler until the cheese is melted.  You can serve the Au jus on the side in a little cup.  I’m also making homemade potato chips.  I will have to post that pic later, as I ran out of time.  I’ve been cleaning house today, and I was thankful for leftovers!

I also made Puff Pastry Marshmallow cups.  Come back tomorrow for pictures and the recipe.  They are scrumptious!

Here’s hoping that your Monday has been a productive one.