I certainly don’t eat doughnuts very often, but Apple Fritters have been weighing heavily on my mind.

As I was rummaging through my stacks of recipes, I came across this Food Network recipe for Banana Beignets.

OK . . . Do I make Fritters or Beignets?  There really isn’t much difference.

I happened to have one . . . only one large ripe banana, and this recipe requires just that.

It has circulated wildly over the blogosphere lately, so I figured it must be GOOD.

Technically . . . Beignets are doughnuts . . . without the hole.

Just mentally think:  “It’s a Beignet – not a doughnut”  with every bite, and you’ll feel much better! 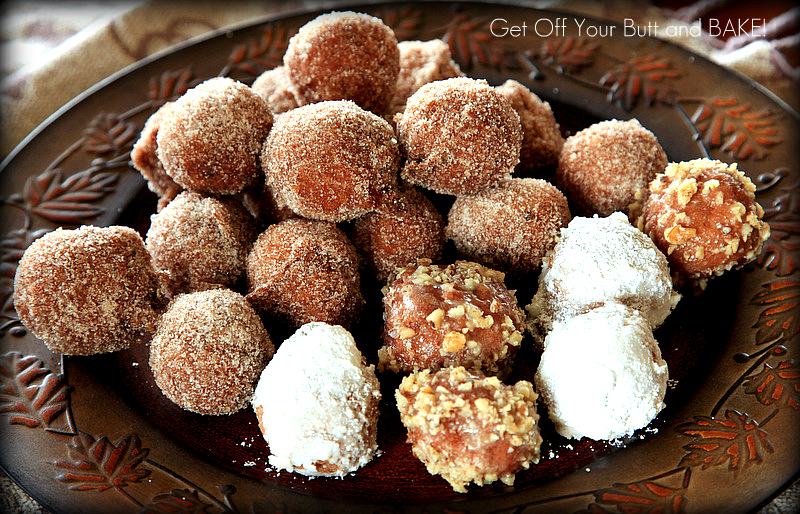 Which one is the best? 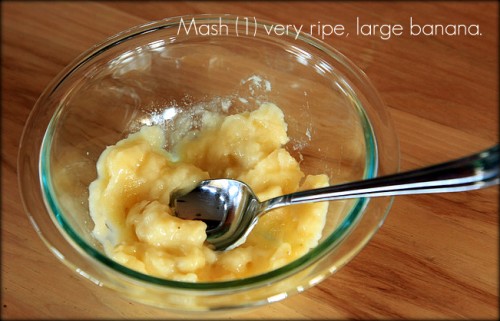 I also added 1/2 cup of chopped walnuts to my batter.

I covered my batter with saran wrap and placed it in the fridge for a few minutes,

while I prepared the Cinnamon & Sugar, Powdered Sugar and made a simple Vanilla Glaze.

When your oil is 350 degrees, drop about 3 to 4 small cookie scoopfuls carefully, into the hot oil.

Toss them around, so that all sides get Golden Brown.

Use a slotted spoon to removed Beignets from the oil, and drain on paper towels.

I also rolled my glazed ones in Chopped walnuts as well. (opt)

This recipe made about 25 beignets using a small cookie scoop.

(Note: Very Important  Keep oil at the proper temperature, and Don’t make your Beignets too large, or they won’t be done in the center)

Note:  If you do not have Cake Flour, use 1 1/2 cups All purpose flour minus 3 Tablespoons.

*I used 1 teaspoon of Vanilla Extract instead