Without a doubt, this is one of our favorite Desserts.

I like it hot from the oven and my sweet hubbie prefers it cold.

I prefer it with ice cream and my better half prefers it with Whipped Cream. 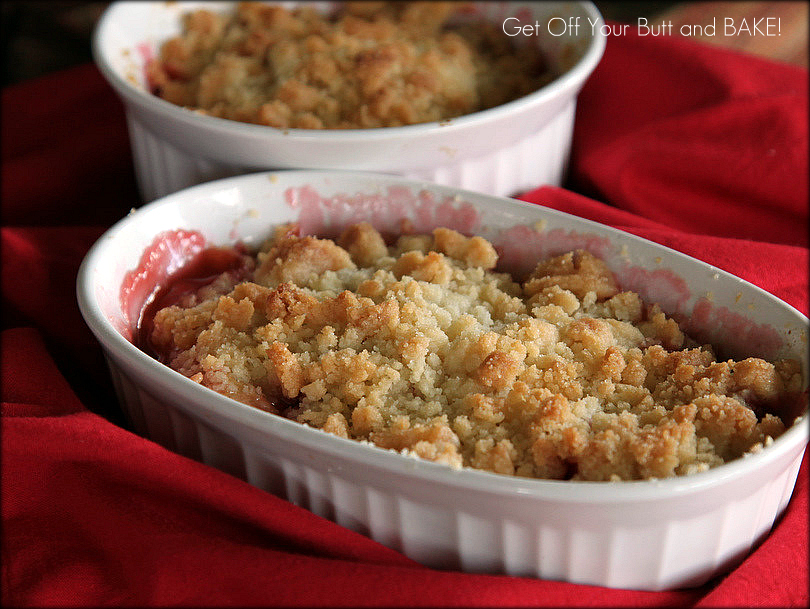 Our differences really aren’t surprising. After all, I have learned after 32 years of marriage, that if I say Black . . . he says white.  I think you should all know a little more about my bestest friend. I hope that those of you who are married, dating or looking for a husband . . . are as blessed as I am. 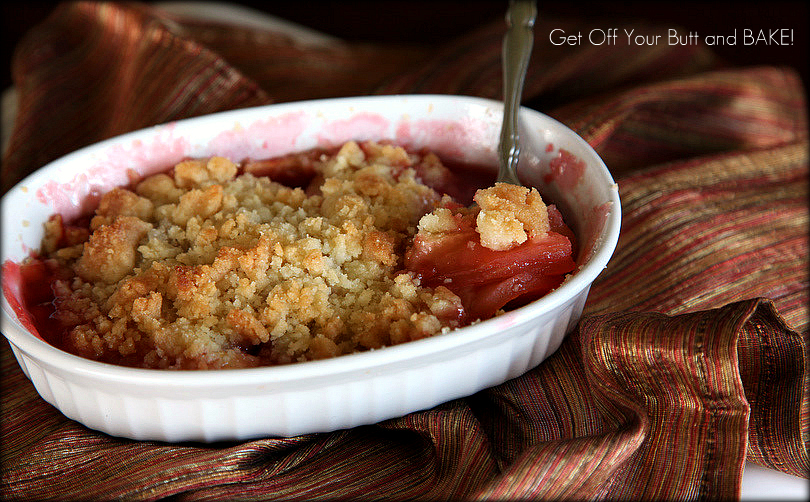 He doesn’t like chocolate much . . . but I can over look that!

Honestly . . . I’m the luckiest lady in the world.  I happen to be married to the hardest working man on the planet. He can do anything, fix anything or BAKE anything. Our neighborhood knows where to come, if they have a problem of any sort! Over the course of years . . . he’s changed hundreds of diapers, fed & rocked babies to sleep and I’ve even heard him sing lullaby’s.

Most of you readers don’t know this, but I owned a Hair & Nail Salon for many years.  When my youngest daughter was a mere one year old, I decided that I wanted to go to Cosmetology school. I figured that this would really come in handy with four girls! Our older 3 daughters were in school at the time. I made arrangements to take my little one year old to a relative during the time I would attend school.

At the time I went to cosmetology school, it was 5 days a week . . . 8 hours a day. It would take me one year to complete Idaho’s required 2000 hours.  I began, but by week two my heart was breaking.  It was almost more than I could handle to take my sweet little daughter to the babysitter.  She cried . . . I cried!

My sweet husband decided to take her to work with him every single day for an entire year! At the time, he not only worked full time selling farm and heavy equipment, but we also had a ranch that happened to be more than an hour away from our home. It seemed between these two jobs, he had to work 24 -7. He didn’t ask his boss if this would be o.k….he just did it.  I think he would have quit if there had been a problem.  He never complained.  If fact, he took all 4 girls with him to the Ranch on Saturdays while I attended school.

I thought If I went 6 days a week, I could complete my schooling quicker.  I did.  I got my 2000 hours and passed the boards in 10 months! I hated every minute of it!

The money made from the Salon over the years, could have made his life a bit easier, but he wanted that money to go to me and the girls.  Somehow he knew that girls needed 30 pairs of shoes and 20 pairs of name brand jeans! The money I made never went to the checking or savings account.  He never asked how I spent it, or where it went. My husband (Kenny) has supported me in every endeavor I’ve ever had. We even owned a clothing store at one time. This was another one of my lame brained ideas!

I’ve always known that he would flip burgers at Wendy’s, before he would bring hardship to his family.  He always puts others first.   I really can’t think of anything that I’ve ever wanted, that he didn’t provide for me or his four daughters. I live in my dream home, but I know that he would be happy in a tent.  I drive a pretty Escalade and although he has a nice Ford F250 . . . he prefers driving the 1994 Honda Accord, because it gets better gas mileage. I could go on and on and on, about how amazing my sweet husband is and it’s all true.

One of the ways I show him that I appreciate him, is to leave out the chocolate!  LOL.

This really is our favorite Crisp or Crumble.  I love the Crumble top, and he loves the fruit.  It’s a cinch to make and I’ve never served it to anyone who doesn’t love it as well.  You could leave the Raspberries out, and substitute strawberries or blueberries.

The crumble top would be scrumptious on any of your favorite Crisp’s or Crumbles.  It really is over the top perfect!

Grab a handful of dough, and press firmly in palm of hand, so that the crumbs are very chunky. Place evenly on top of apple mixture. Bake at 350 degrees for about 40 minutes or until crust is a deep Golden Brown. Serve hot or cold.